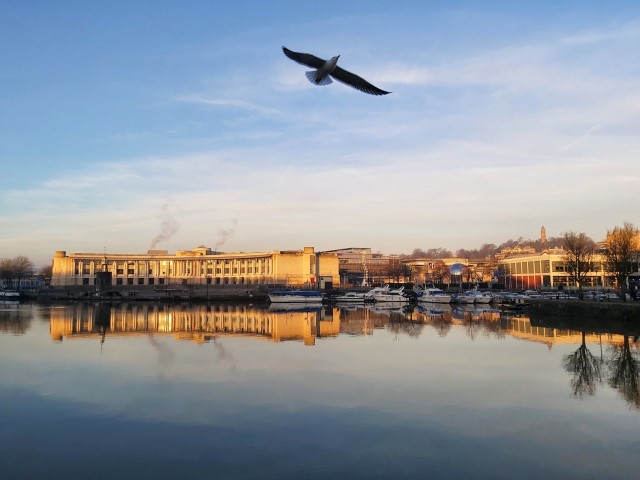 Write something else. Write it faster. And network more, because those failures are your fault. You don’t follow enough writers on Twitter. You don’t read enough agent newsletters. You don’t go to enough conventions. You don’t know the right people.>

You may also enjoy

Our days are longest now, we hold the light solid between our fingers, like putty, before twirling, once more unstoppable. These are days we dream of deep in...

May went so fast. It was a fallow period creatively for me, I put nothing on this blog and didn’t send any poems out. I hid away from the flags and jingoism....

I can’t believe we are a third of the way through 2022. The tulips have bloomed and died back, warmer days are just around the corner. I haven’t done a lot o...